ERIKS is specialist when it comes to compensators in metal, pfte and rubber.

Focus and precision are required when installing rubber compensators, also known as expansion joints or bellows, correctly; they’re vulnerable pieces but when mounted correctly, there is little that can go wrong. We have assembled the best tips for using these compensators and complex situations that may occur. 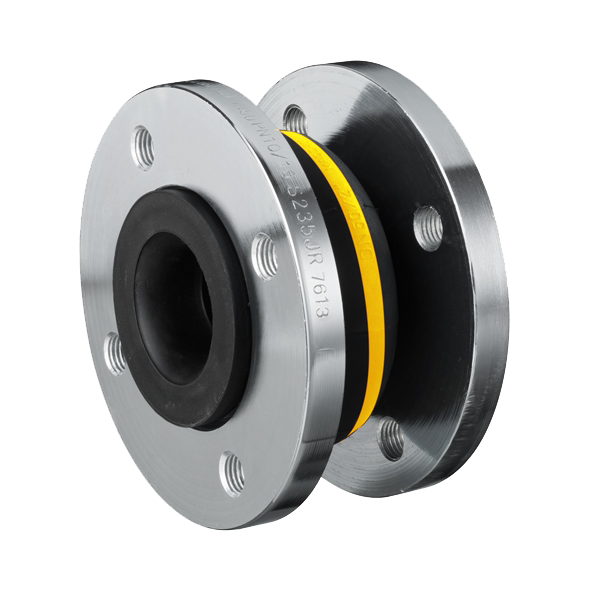 Discover the assortment of rubber compensators on the ERIKS webshop and find the right product for your application.

Tip 1: Store rubber compensators in a dry and cool place


ERIKS rubber compensators, or expansion joints, need to be stored in a dry and cool place, which will prevent the rubber from prematurely wearing out. Place the compensators with the mating flange, or joint attachment, face down on a flat foundation as to not damage or distort the gasket surface.

Tip 2: Check whether the bellows are suitable for your application


Check whether the bellows can be used for your application (chemical resistance, pressure and temperature). Then check whether the movement requirements can be safely absorbed by your compensator. The pipes must also be properly aligned before installing the rubber compensator.

Generally, a 3mm misalignment is allowed. Expansion joints should not be used to rectify misalignment of anything more than that. The gasket surfaces of the companion flanges have to be free of irregularities. No paint or lubricant may be used on the bellows. 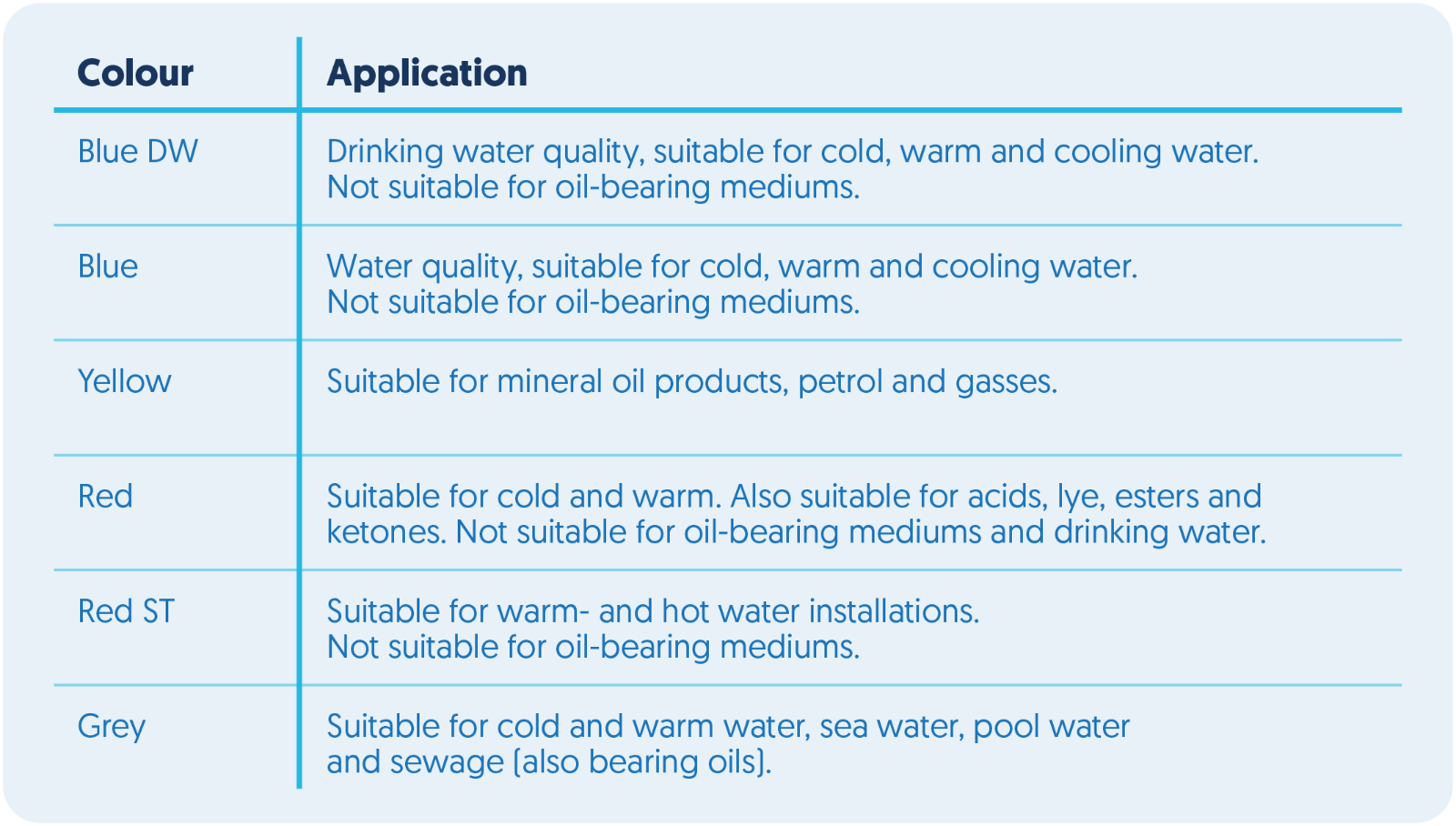 Tip 3: Watch out for complications that may occur when exerting pressure


Every compensator exerts pressure on the piping or joints that can be especially great as a result of different causes that usually occur simultaneously:

When you choose not to make use of anchor points, you should place movement limiters that can absorb the reactional forces of the compensator. When the forces are not absorbed correctly, this could lead to the tearing of the bellows or a pipeline fracture.


Compensators that have threaded holes in their flanges (compensator Model 49) can only exclusively be mounted with the bolts and washers that come with the compensator. Bolts that are too long will damage the rubber bellows at maximum compression due to the high corrugation of this compensator.

With other types of compensators that have clearance holes, the bolt head should be placed against the underlying compensator flange (on the bellows side of the compensator).


Tighten the screws equally in a crosswise pattern with a torque wrench.

Half an hour following the first torque, bolts should be tightened once more according to the prescribed torque. At a sealing pressure of 25 with compensator model 49, the torque should be increased by 30 percent.


When compensators are installed underground, a soil resistant cover should be placed so that the compensator can move freely.


ERIKS advises against insulating a compensator because the maximum temperature of rubber bellows could be exceeded and would limit the movement of the compensator. If insulation must be placed, make sure that this can be removed so that periodic check-ups of the bolts and access to the flanges can be granted.

Please contact us for the installation, inspection and testing of hoses and compensators. We know that every application requires a different approach and every project is a new challenge. That is why our product specialists will provide you with professional advice and a thorough understanding of our products.
Call us at +31 (0)72 514 18 22 or e-mail us at compensatoren@eriks.nl.